Traci and I met in high school. She drove me around in her car and played me mix tapes featuring songs by Ani Difranco. Then we went to different colleges, and both randomly signed up for the same study abroad program in Greece our freshman year. I showed up on the first day to Greek language class, and she was there. We were surprised and happy and then proceeded to spend a semester together in Athens, reading Tom Robbins and eating moussaka in cafes with views of the Parthenon.

Years later, I visited her in Portland, where she lived in an old apartment with a hard wood floors and hidden murphy bed in the living room. I fell in love with pdx immediately and Joe and I moved from Bellingham into an empty apartment in her building. And for a minute, Traci and I were neighbors. We went dancing and made dinners and snuck over to each other’s apartments for glasses of wine.

Then she met a lovely boy and got married and had a beautiful baby, and then recently, another. Her name is Alina and she makes my heart stop. Watching friends become mothers is incredible, but it is even more special when you have known that friend for over twenty years. Now they are four instead of three and now Amira is a big sister and little Alina looks so tiny in her arms. Maybe someday we will sit all of our kids down and tell them stories about our adventures in the land of Greece: how we ate baklava nightly and slept on rooftops and rode ferries from island to island. Until then, I am happy to just hold Alina and look into her sweet little face and whisper into her ear the remaining words that I know in Greek, which are limited to “thank-you” (efxaristo) and “orange juice” (portokolada). But who knows–someday those words just might come in handy… 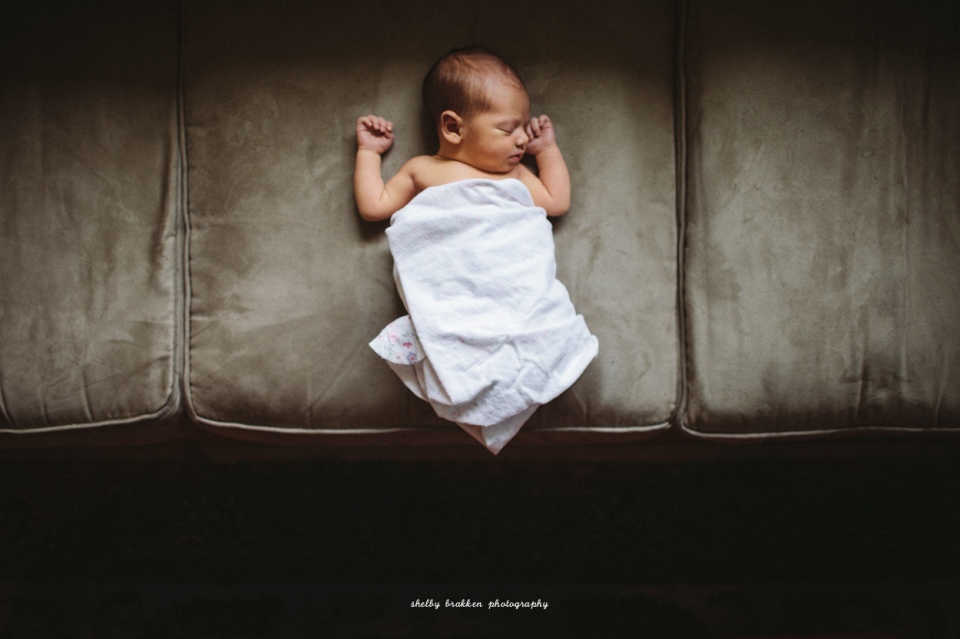 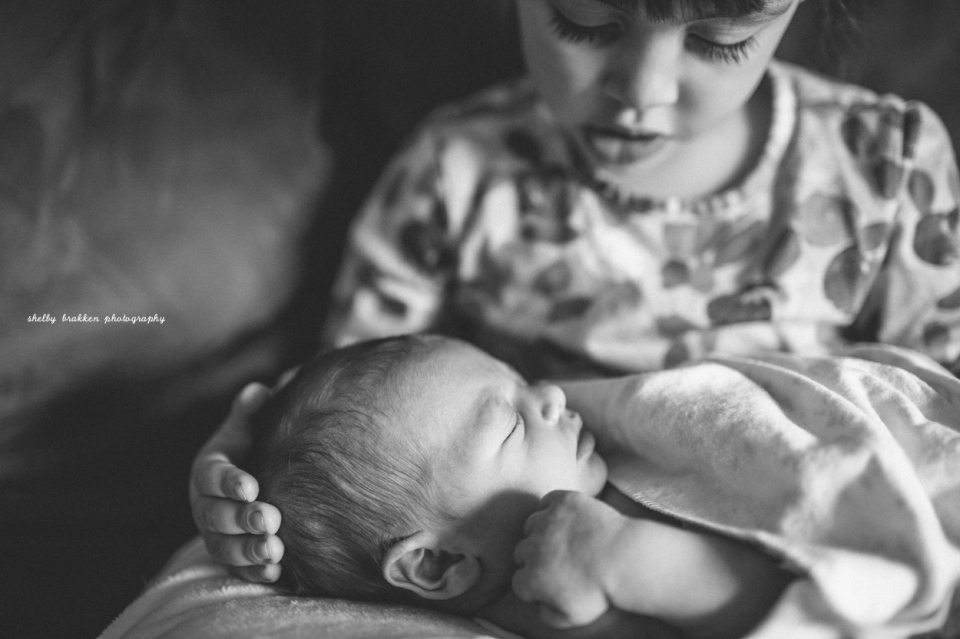 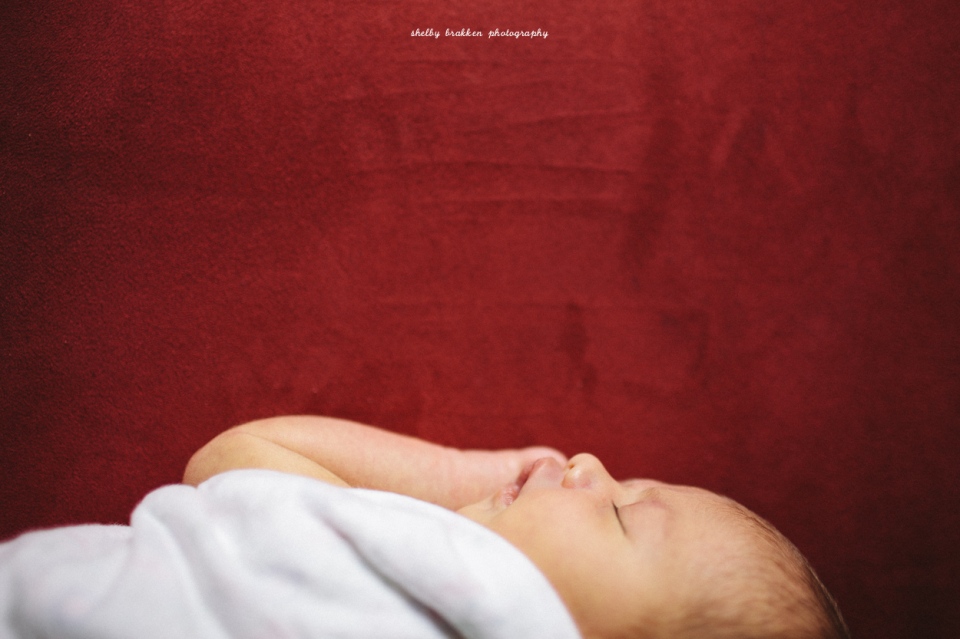 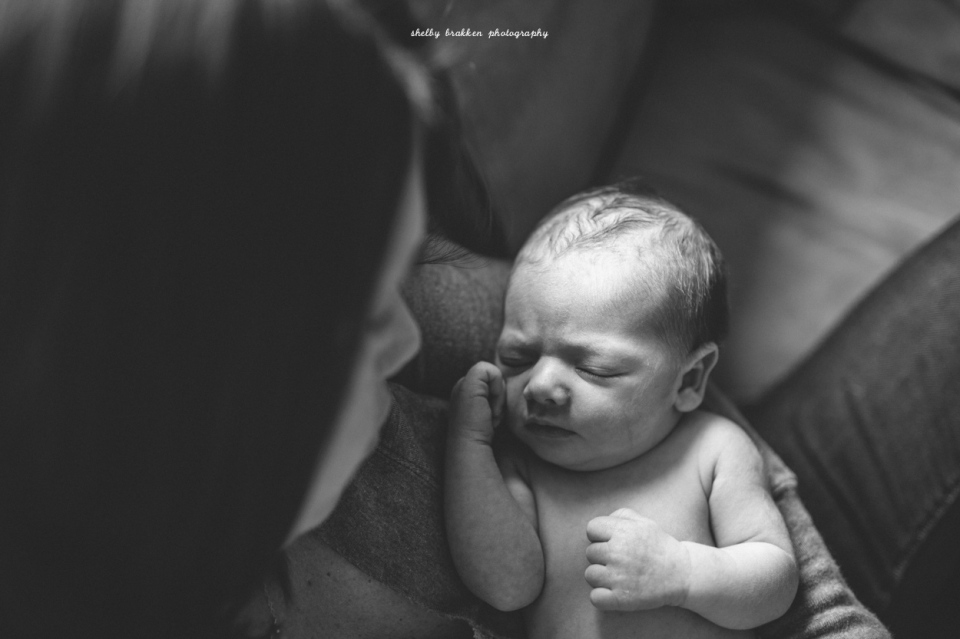 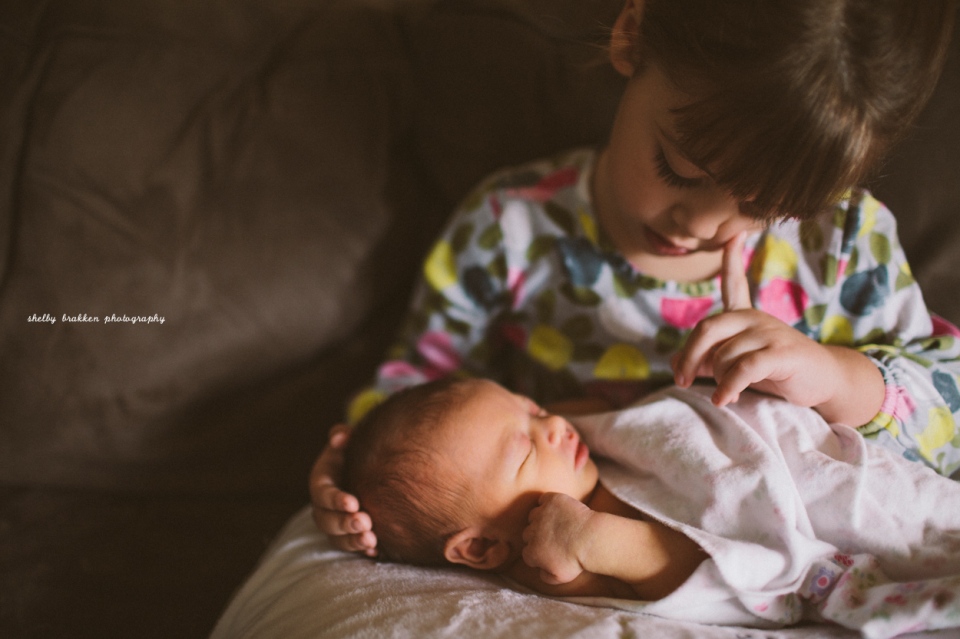